A Home for Triratna

A striking feature of the shrine-room at Adhisthana is the galaxy of small Buddha and Bodhisattva figures surrounding the central rupa. These figures, gifted by Triratna sanghas around the world, were offered at a key point in Adhisthana’s opening rituals. Now, set in a series of glowing alcoves behind the main statue, they provide a perfect symbol for Adhisthana’s role in our community as a source of unity and inspiration.

Adhisthana was Sangharakshita’s final home, and channels a sense of his presence, his teachings and his blessings. It seems fitting that it will now serve as an invaluable resource for keeping his presentation of the Dharma alive.

When naming ‘Adhisthana’, Sangharakshita drew attention to a reference to this passage in David Snellgrove’s Indo-Tibetan Buddhism:

Adhis.t.haana. From the literal meaning of ‘position’, this word is applied specifically to ‘authoritative position’ and then to the ‘power’ pertaining to such a position. It can therefore mean the power which belongs naturally to divine forms and in this sense it comes near to the Christian conception of ‘grace’. It can also refer to the power which is experienced spontaneously in meditation or achieved through the recitation of mantras. In that it may be transmitted by a man of sanctity to his disciples, it may also be translated as ‘blessing’. Abhis.eka is essentially a ritual empowerment. Adhis.t.haana refers to innate or spontaneous power and always with the connotation of active expression; in the sense of ‘grace’ or ‘blessing’ it becomes, however, a form of empowerment….

Our Adhisthana has all of these connotations. It’s a kind of home for Triratna, a place of teaching and practice for the Order and Movement internationally, offering retreats, workshops and study seminars, along with its library and archives. The chair of the Preceptor’s College, and our International Order Convenors are based here, while our public and private preceptors, Triratna’s International Council and other teams of Order members with similar responsibilities hold their gatherings, workshops and conferences here.

A Place of Teaching and Practice

[Adhis.t.haana] can also refer to the power which is experienced spontaneously in meditation or achieved through the recitation of mantras … in the sense of ‘grace’ or ‘blessing’ it becomes, however, a form of empowerment….

In the Buddhist tradition, the passing on of teachings, and the living experience those teachings from one generation to the next, is usually summarised in terms of ‘lineage’. Sangharakshita saw Triratna as having a four-fold lineage, of teaching, practice, inspiration and responsibility, the latter affirming the significance of the way we plan, organise and make decisions in our community.

Together, these lineages give Triratna its distinctive character and atmosphere. Mining their richness, embodying and communicating their founding impulse, keeping them faithful to Sangharakshita’s vision while also responsive to changing circumstances, will be a creative focus for many years to come. What happens at Adhisthana will have a lot to do with the kind of Buddhist movement we’ll be passing on to future generations.

The newly formed ‘Adhisthana Teaching Community’ includes many of Triratna’s most experienced teachers. Some of them live at Adhisthana while others can be found in every area of Triratna’s community, from America to New Zealand.  Its members meet regularly to practice together and share their understanding of Sangharakshita’s distinctive way of engaging with the Dharma. Adhisthana’s retreats and workshops will give the many people who never met or studied with Sangharakshita a chance to spend time with people who did, and those who have immersed themselves deeply in his approaches. 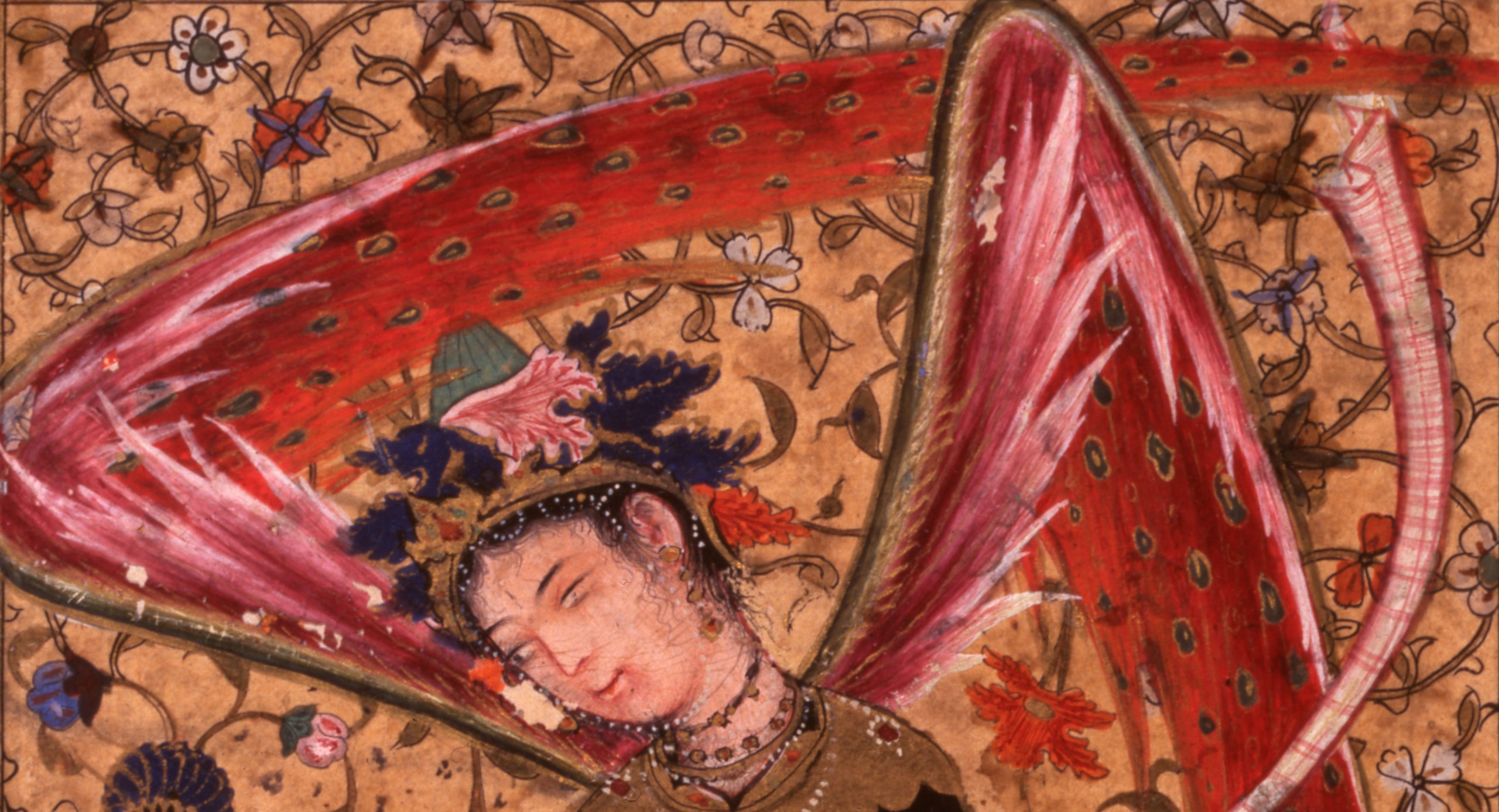 A Place of Inspiration

And then there’s what I call the lineage of inspiration, because from me to others and from others to yet others there, one might say, there flows something which isn’t just the teachings, isn’t just the practice, there’s something above and beyond that which is communicated personally and which I know many people experience at the time of their private ordination

At Adhisthana we can catch a glimpse of that ‘something that isn’t just the teachings, isn’t just the practice’. The residential communities at Adhisthana offer a full-time Dharma life that visitors can share. We hope it will soon be possible for Order members, as well as men and women preparing for Ordination, to join us for longer periods, taking advantage of the opportunity to live the Dharma life more intensely.

At the time of Ordination many people experience that sense of ’empowerment’ and blessing as their Going for Refuge to the Three Jewels is witnessed and affirmed. By acting as a home where the Order’s preceptors meet and explore their own understanding of the Dharma, Adhisthana has a particular connection to that ‘lineage of inspiration’.

Above all, Adhisthana is a living expression of the Bodhisattva spirit, the shared project to liberate beings from suffering that inspired Sangharakshita to found a new Buddhist movement.

Despite old age and illness, Sangharakshita described his last years of life here as among the happiest of his life. Adhisthana is both channel and symbol for Sangharakshita and his work, from his books and belongings which are housed here, to the spirit that is still felt among us when we go beyond ourselves through meditation, study and spiritual friendship. May the adhis.t.haana, that stream of blessings that accompanies selfless action, ever flow through our Adhisthana, our living, practising spiritual community, out into the world.