A Living Dharma: The FWBO and ‘Protestant Buddhism’

Part of the Study Convention: A Living Dharma.

In February 1986 Bhante was contacted by Phillip Mellor who was working on a Ph.D on the cultural transference of Buddhism into the West. Five years later, Mellor published an article ‘Protestant Buddhism? The Cultural Translation of Buddhism in England’.

Bhante: ‘I decided to write a response of my own to Mellor’s article. Not a reply but a response. I would look at some of the theoretical and methodological questions raised by his article, either explicitly or by implication. I would look at them in my own way, that is, I would look at them as a (Western) Buddhist, without any pretence of adopting an ‘objective’ approach to Buddhism and without allowing myself to be restrained by considerations of academic propriety’.

His response was a book called ‘‘The FWBO and ‘Protestant Buddhism’ An affirmation and a Protest’’ and it is this text that we will study during this retreat, exploring themes such as ‘the burden of self; Protestantism; modernism; and culture.

In this book, we also find important presentations of the Dharma and Bhante’s distinctive approach to it. Amongst the topics covered are a number of aspects of sexual ethics – the sexual relationship itself, abortion, homosexuality, and celibacy or chastity – and also the individual in relation to family, charismatic authority, and the thinking regarding the giving of Pāli and Sanskrit names to members of the Western Buddhist Order.

Since the publication of this book, on several occasions, Bhante said that he regards this as one of his most important works: come and find out why!

The retreat will finish in the morning after the clear-up. If traveling on public transport, please book a train after 11am.

This retreat is for members of the Triratna Buddhist Order

Dana/Bursary Donation
An opportunity to give if you are attending a dana event. For paid events, an invitation to contribute to our bursary fund.

Bookings are closed for this Event.

Check out these other events… 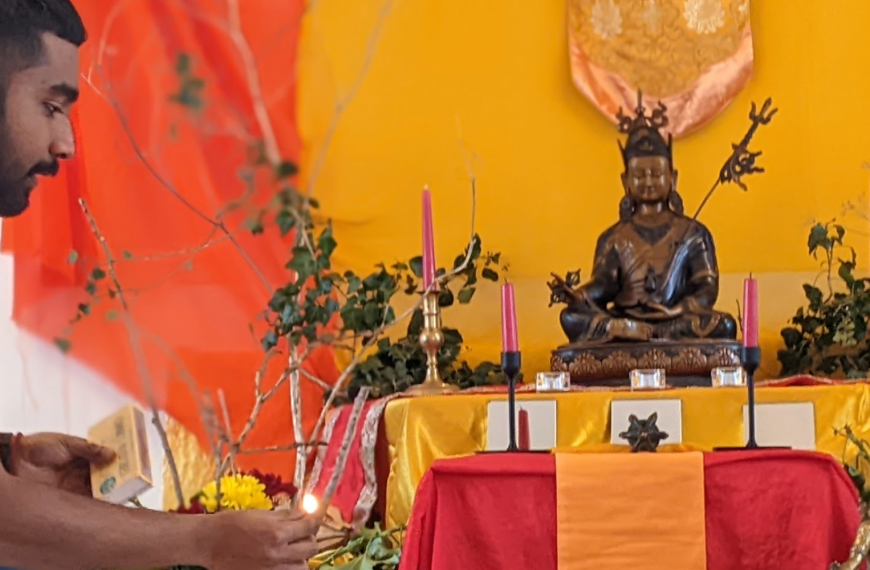 Change Your Mind: Change the World 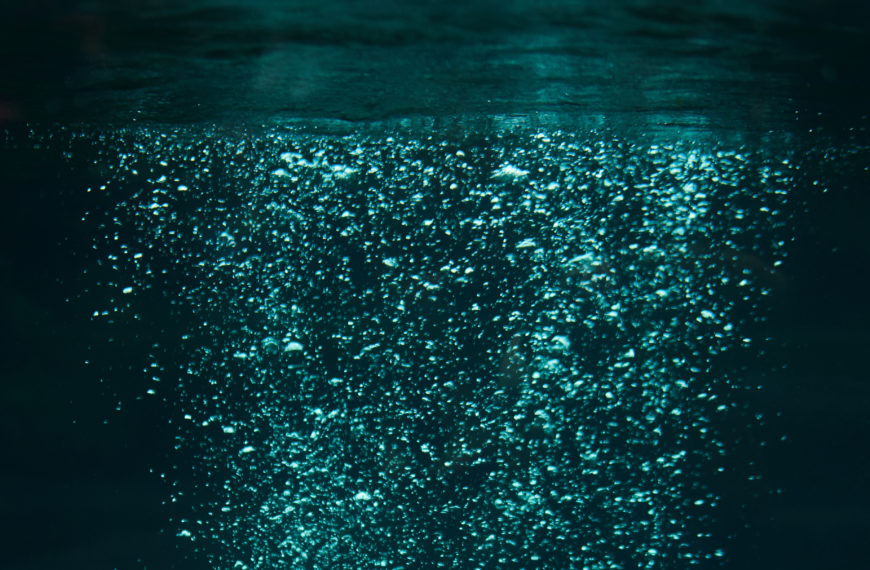 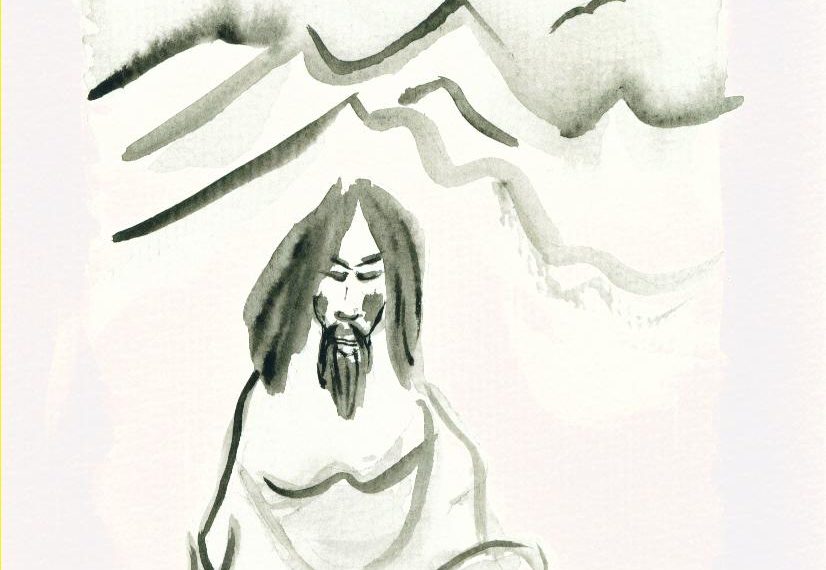 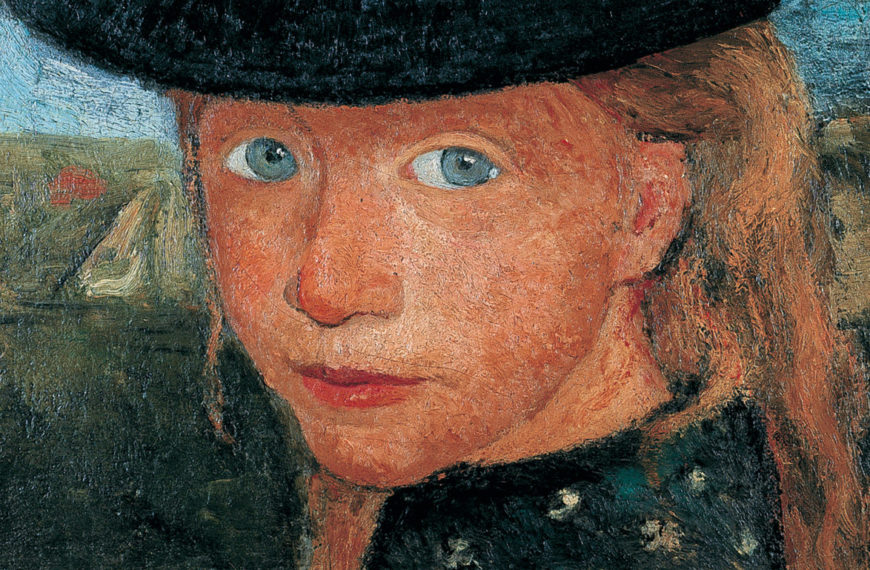 Vijayamala, Vajrapushpa + Nagesvara
15 – 22 July | 7 nights
Residential | Order Members
This website uses cookies to improve your experience. We'll assume you're ok with this, but you can opt-out if you wish. Cookie settingsAccept
Manage consent