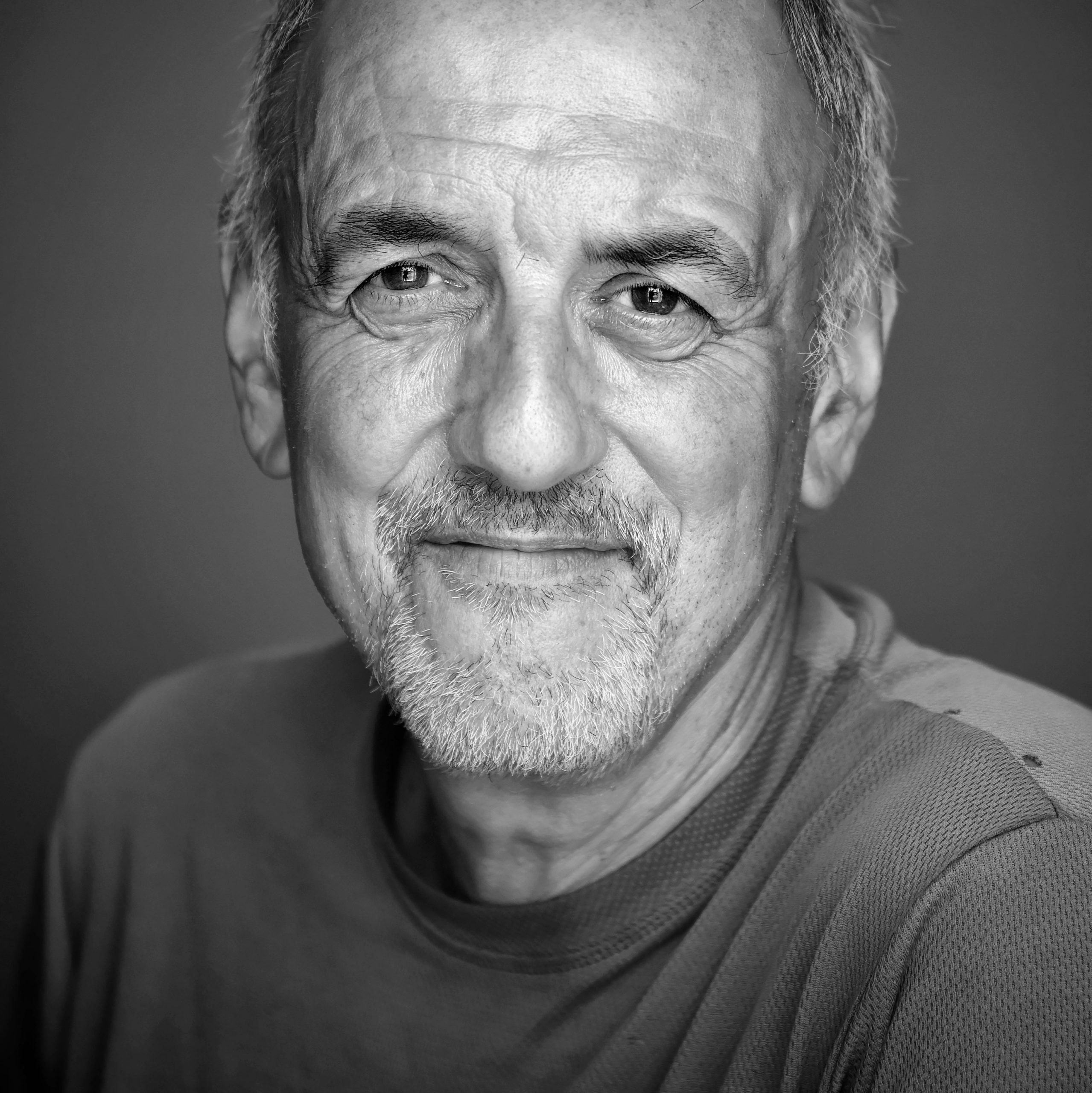 The first serious gardening I undertook was at Aryatara community (the first, then, ‘FWBO’ residential community, founded in 1967) in the early 1980’s. I remember the deep satisfaction of arranging a group of plants and not quite understanding why that sense of satisfaction was quite so strong.  I was sort of ‘philosophically’ interested in why this simple process of arranging plants produced such delight, to the extent that I described the event in a letter to Bhante. It was as if some formerly hidden creative urge in me was taking material form and, in looking back at the arrangement, I was coming to know myself in some inchoate way.

I don’t now think that this ‘hidden urge’ is confined to gardening nor, in truth, about gardening per se. More, it is connected with an attempt to make the ‘invisible world’ visible. ……”There is Another World but it is in this one” a poet writes. I sometimes find myself saying to people that I am not really interested in gardening. I think it highly unlikely that if I lived on my own I would bother gardening. A garden is a communication. So, I’m interested in gardening to the degree it is a communication of that Hidden World, that is in this one. It is not a World I ‘see’ but one I intuit.

You may remember that scene from Close Encounters…… where Roy Neary (Richard Dreyfus) is spooning mashed potato onto his plate. The more potato he adds the more absorbed his expression as he models the mash with fork and fingers for reasons unknown even to himself, into the likeness of Devils Tower, a geological feature that will become dramatically significant later in the film. Only reluctantly does break away and look up to see his family watching him with silent, horrified distress. He is so upset to see their worried faces, he begins to sob saying,    “I can’t describe what I’m feeling and what I am thinking. This means something. This is important”. He is, in this scene, trying to model something he has not ever seen, yet deeply senses that is significant.

This cinematic metaphor has always encapsulated the experience I have of the creative process. I am, when I garden, using rudimentary materials to model the likeness of something I have never seen, that ‘invisible world’ Even though the plants as my mashed potato do estimate to the Hidden World that is in this one,  they are only a faint reflection.

But Roy is not satisfied with his first model. He goes on obsessively to make more. His life is taken over by his obsession. The process of creating the garden here at Adhsithana, whilst not an obsession in the same way (I rarely think about it, say, when I’m meditating) is, whilst I am working, totally absorbing and fills me with undiminished delight.

I am glad I can share the fruits of this process with you all.  I am often struck by the sparkle in people’s eyes who come up to say how much they appreciate the garden. Maybe the creation of the garden here does in some distant way lift a corner of the veils that obscure the Hidden World that is in this one.